Cannabis has more than 113 various chemical compounds called cannabinoids. Delta-9-tetrahydrocannabinol (THC) and Cannabidiol (CBD) are among the two types of chemical compound derivatives of Cannabis.

The health effects and benefits of Cannabis have become popular in the market, particularly concerning the two compounds mentioned above. So, how do they differ from one another? Learn more about these potent compounds as you read this article.

Cannabidiol or CBD is the 2nd most prevalent chemical compound derived from Cannabis. It was first discovered in the 1940s and has become more prevalent as a natural treatment for several conditions. You can extract it from marijuana or hemp. Hemp-derived CBD has minimal trace amounts of THC, while those yielded from marijuana CBD often have more.

Getting To Know THC

THC or delta-9-tetrahydrocannabinol is the principal psychoactive ingredient in Cannabis. The National Institute on Drug Abuse (NIDA) reiterates that THC activates the brain’s reward system by signaling dopamine release. It is a neurotransmitter that plays a significant role in pleasure and mood.

THC induces euphoria or feelings of being high by triggering a higher-than-normal dopamine release. It is frequently administered by smoking marijuana but can also be an ingredient in oils, edibles, and capsules. 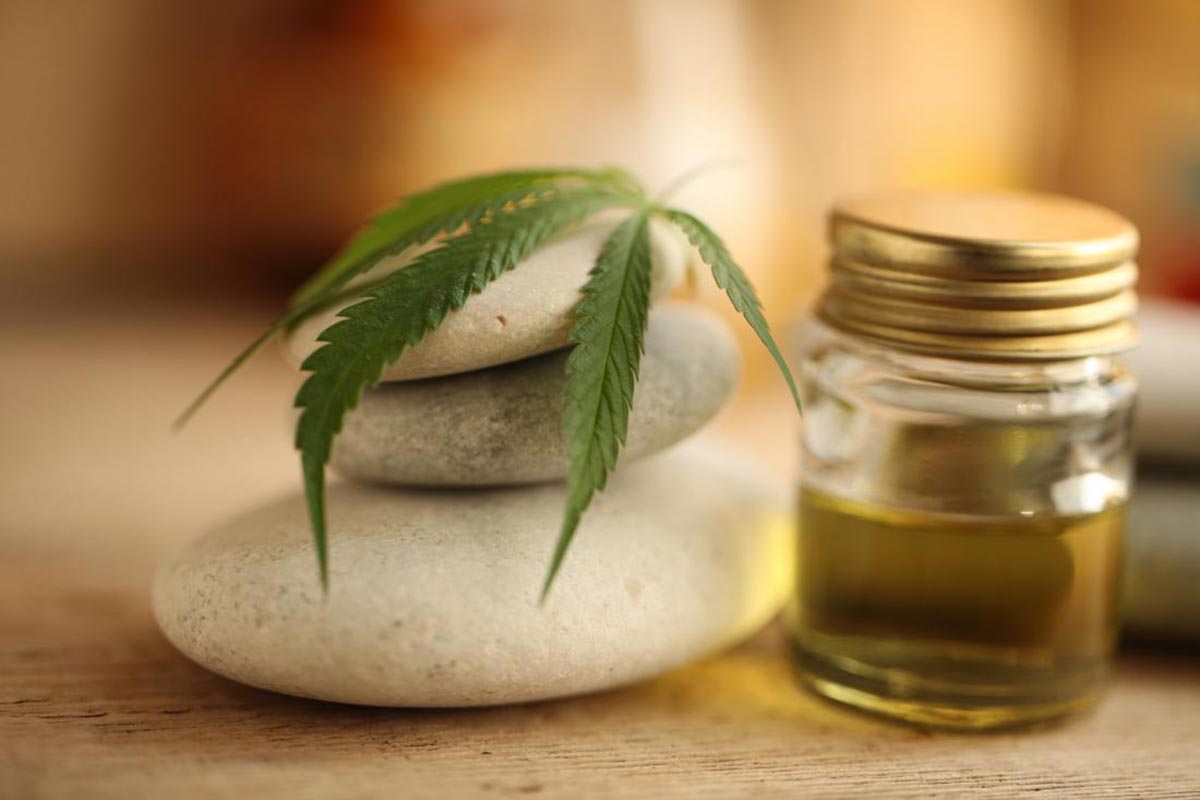 The Main Differences of CBD and THC

CBD and THC have an effect on our endocannabinoid system. The latter plays a vital role in preserving body homeostasis. Scientists are still in the process of fully understanding the processing of this complex system. However, they know that this system is linked with fertility, mood, sleep, appetite, and memory.

The two compounds may share similarities, but they also have key differences that are worth noting, as indicated below:

Cannabidiol (CBD): It is non-psychoactive, meaning that it does not produce a high feeling. It is also usually derived from hemp.

Delta-9-tetrahydrocannabinol (THC): Unlike CBD, it is a psychoactive compound; thus, it produces a euphoric feeling. It is typically sourced from the marijuana plant.

Both CBD and THC have many health benefits, but it is always wise to talk to your doctor before trying these products. Continuous research concerning these compounds is still a must to ensure the safety of users. 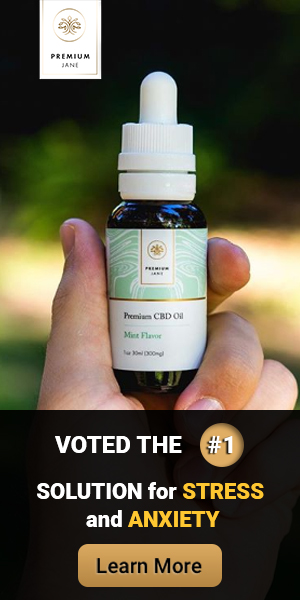